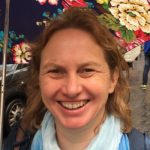 Cllr. Nancy Warne (chair)
Born and raised at Charity Farm in Swattenden Lane, I attended Cranbrook Primary, Angley and Cranbrook Schools, before leaving to study Human Geography at Bristol University. After working in London in arts and environmental organisations I returned to Cranbrook in the mid-1990s to raise my family. I am married to Matt Warne and we currently live in central Cranbrook.

I work at Charity Farm Countrystore, as a buyer and manager in the clothing, gifts and garden areas. I have various qualifications in garden design and horticulture from Hadlow College.

I was chair of the PTFA at Colliers Green Primary School and have been a member of the Parish Council since March 2016 and was elected borough councillor for the Cranbrook and Benenden ward in May 2019. I was delighted to be chosen to be the chair of the NDP Steering Group in October, as I am ridiculously devoted to my home town and it’s people. I passionately believe that this project offers us an exciting opportunity to help shape a sustainable future for our parish. 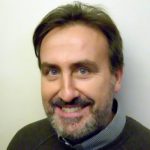 Cllr. John Smith (vice-chair representing Sissinghurst)
I am married to Rebecca, and have lived in Sissinghurst since 1994 where we raised our three children. As a mechanical and production engineer I have 27 years experience in the co‐operative sector. I am now the managing director of Weald Granary Ltd, a grain storage, marketing and distribution farmers co-operative.

In all my council roles I strived to help deliver quality, value for money and improved services for the residents in all areas of council business. I enjoy being a part of teams that look critically at the function of local councils, helping to make the necessary changes to meet the evolving and future needs of local residents and tax payers (it’s our money!) 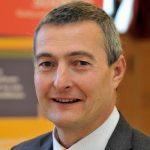 Jeremy Boxall
I am a newcomer to Sissinghurst, having moved here 17 years ago. I have served the Parish Council for eight years in the past and have been involved in education as a governor of a local college. My career was in land management and food production, including at a national political level. I am passionate about the improvement of countryside access to help more people use our wonderful network of footpaths. I am keen that the voice of Sissinghurst residents is heard to make Sissinghurst a better place to live. 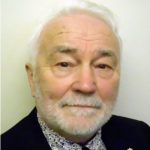 David Cook
I have lived in Cranbrook since 1981, and served 30 years at Cranbrook School as chaplain and, later, as housemaster. I have also been involved as a governor at the primary school. My three children went to Cranbrook Primary, Angley (as it was then) and Cranbrook School, while my wife worked as school nurse at Angley, and later Cranbrook, before becoming a teaching assistant at Angley/High Weald. So I am pretty involved in education one way and another, and also with the Parish church, but also other interests. 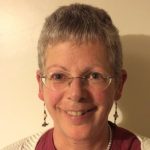 Liz Daley
I am a teacher and have taught in some capacity at most of the local primary and secondary schools. I am married and have lived in Cranbrook for about 30 years. Our two sons attended Cranbrook Primary (where I was chair of the PTA for five years), Angley School (as was) and Cranbrook School. I am on the Patient Group at my local doctors’ surgery and a member of Cranbrook WI. I am currently involved in organising a ‘Chelsea Fringe’ event for Cranbrook town. I am keen to be involved in the community, making sure that everyone feels consulted and wish to contribute to maintaining the Parish as a lovely place to live. 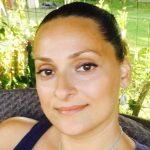 Nemone Goodman
I moved to Cranbrook with my family two years ago and have children at High Weald Academy, Cranbrook CoE Primary School and Woodpeckers Preschool, one child is also a member of the local Beaver group. I am an active member of the PTA’s for both the primary school and the preschool. I have previously studied in art, design and interior architecture and am very interested in local community issues. Last December I helped to launch and run a very successful Christmas charity appeal which benefited families in need local to Cranbrook. 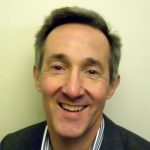 Cllr. Matt Hartley
Originally from London, my family has lived in Cranbrook for over 10 years and our three children have all attended local schools during this period. As an architect in private practice I have very high standards when it comes to the design of both buildings and townscape. I joined the NDP steering group to help ensure that all the new housing predicted for the parish is developed in accordance with a proper plan. This should principally seek to control where new housing is located but may also include provisions to encourage good design. Thanks to Localism we now have the means to make our own legally enforceable plan that can be used to shape a sustainable future for the Parish. 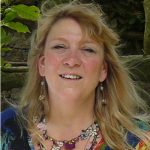 Annie Hatcher
I am Cranbrook born and bred. As a child I attended Cranbrook Primary School, Angley School and then Cranbrook School. Having trained as a singer and a teacher, I now teach music at Dulwich Prep School and at St. Ronan’s School in Hawkhurst. I have served as chair of the Cranbrook Operatic and Dramatic Society and have directed many plays, pantomimes and musicals on the stage of the Queen’s Hall, Cranbrook. I am passionate about the town, its architecture and its future. 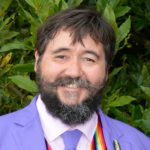 Cllr. Lee Hatcher
I live and grew up in Cranbrook. I was lucky enough to live in council housing as a child and I have joined the NDP steering committee to try and help decision makers see the value in good social housing that people can be proud to live in. I love Cranbrook and I am proud to live here and want to make sure that we all can be proud of, and love, our town. 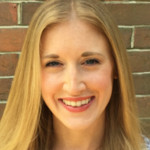 Laura Rowland
I moved to Hartley from London four years ago. I am a primary school teacher and taught in various schools in the capital. I welcomed the change of pace and beautiful surroundings that the move brought. I live with my husband, two small children and dog, Ruby. It’s been a real pleasure discovering everything this wonderful part of the world has to offer. I joined the steering group to help shape the planned developments in a positive way for the community and by respecting the existing countryside. I am especially interested in the creation of more green spaces to be accessible for the people of the parish. 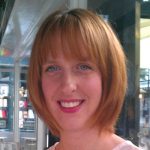 Tally Wade
I have lived in Cranbrook for 27 years and attended Sissinghurst Primary, Angley and Cranbrook schools. I am a journalist-turned-publisher, and edited Public Sector and Local Government Building magazine and Architect’s Journal Specification before starting my own media business in Cranbrook. I am increasingly worried about inappropriate housing development in the Parish and am excited about what the NDP process will bring in terms of creating policy to inform future development. I am also a director of the Crane Valley Land Trust. In my spare time I can be found having fun with my children or somewhere on a horse. 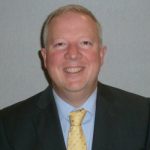 Matthew Warne
I attended Cranbrook School and went on to involved in financial management in Australia with clients ranging from the NSW Treasury and the Australian Stock Exchange to technology and facilities management firms in the 1990s. I have worked within the discipline across a number of industries in both Australia, and for the last 13 years, here in the UK.

I have been responsible for change management and investment projects at a number of UK businesses. In those roles I have built teams and complete financial processes from the ground up through to successful audit.

I come from an analytical background, dealing with investment boards, CFO/CTOs on a daily basis, and have two degrees in Commerce and the post-graduate Certified Practicing Accountant (Australia).

We use cookies to ensure that we give you the best experience on our website. If you continue to use this site we will assume that you are happy with it.OkRead more