The right houses in the right places? Garry Pethurst discusses.

WE PROBABLY all know that the government has pledged to build 300,000 new homes a year to make up for the failure of previous governments to meet the housing requirements of a rising population and the changing needs within that population (e.g. more of us living on our own). 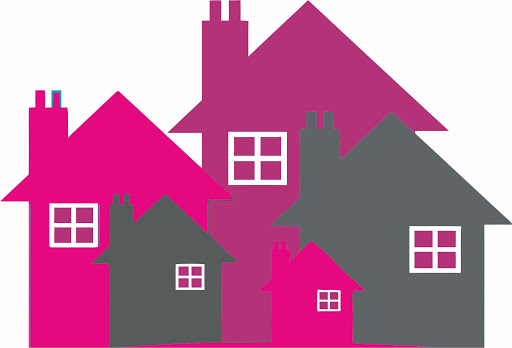 At the last census, in 2011, there were 2,741 household spaces in the parish. Tunbridge Wells Borough Council published its draft Local Plan last autumn, which many of us commented on. That document suggested that between 818 and 918 additional houses could be built in the parish by 2036, the majority of them within the next 10 years. This represents an increase of 33% and the NDP Housing policies seek to ensure that the right houses of the right quality are built in the right places to meet the current and future needs of our community.

In January 2020 the average price of a house in our area was £506,000, which is 16 times the estimated average salary of people living in the parish. In 2017, the NDP surveyed local businesses who indicated that over 80% of their staff travelled to work from as far away as Gillingham, because they could not afford to live here.

This is not sustainable and must be addressed, but how? The same survey suggested we would have to build 300 homes for these workers, but it is very clear that they would have to be at a price that they could afford.

In the 2011 census over 25% of the parish was over the age of 60, an indication of our increasingly ageing population. Many of these will probably be wanting to downsize, but where are the properties to meet their need, which will enable them to continue to live independent lives for as long as they are able/want? We are calling for high quality, appropriately sized housing designed to be adaptable to meet future needs.

The government has set a target of net zero carbon emissions by 2050. Besides getting out of our cars, any houses built in the parish should be in the vanguard to ensure that they are designed to reduce our carbon footprint.

But what do you think? Let us know.